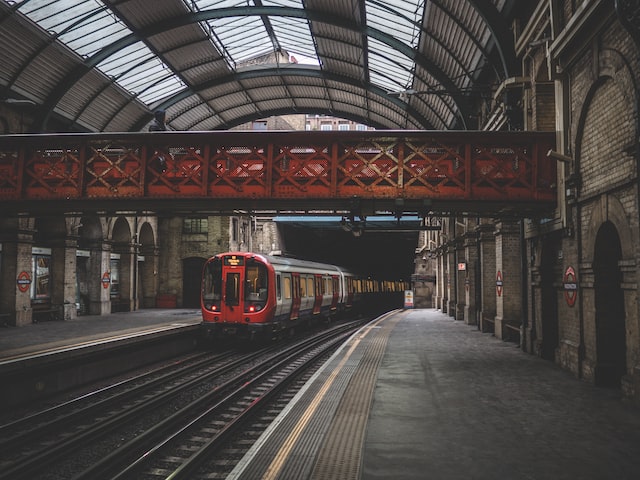 Europe is a very cool continent. You can discover many different countries and cultures in a short time. In this blog you will find the tips for traveling through Europe.

European budget airlines allow customers to book cheap flights between countries. It is possible to get some flights that are the same price as a train journey, and take much less time. Check the geographical locations of airports as sometimes these are at a distance from the destination city. While it is true that the budget airlines in Europe have been much ridiculed lately, usually no other transportation option can beat their rates.

Let the Train Take the Strain

Train travel has always been a favorite among travelers and Europeans make use of bargain fares whenever possible. There is a fast train service in many parts, making trips easy and quick. Check out budget rail passes in advance to make the most of this overland opportunity. Also you can check these tips for traveling Europe with an Interrail Pass.

European buses can be a great way to see the countryside and the cities close up, albeit at a slow pace. In the UK, for example, as in Canada and the USA, a Megabus will take you between cities for a budget price. Then there is a Eurolines pass, which offers access to 43 cities across Europe and is great value and flexible too – choose and book your first destination and after that decide where and when you want to travel on.

Traversing the water is a great way to see Europe, and Amsterdam in the Netherlands is definitely best viewed from the canals. Over in Venice, the canals are the roads and the swift and smooth vaporetti skimming the water are the buses. There are magnificent European rivers, such as the Danube and the Rhine, and shorter, cheaper boat trips allow for plenty of sightseeing. There are lots of good, cheap deals on ferries too, large and small, all over the Mediterranean, around Mallorca and Ibiza, and between Greece and Italy.

Renting a car offers a degree of freedom not found when using scheduled transport. Just check the requirements when booking – sometimes an International Driver’s License is needed and drivers must be at least 25 years old in order to hire cars. UK-based companies, for the most part, also have offices in other parts of Europe, so making arrangements for more than one European hire when in England should not be a problem.

In Paris, France, the Eiffel Tower is the iconic tourist attraction, but is only one of a host of other wonderful sights to see. Try the Louvre for a glimpse of the Mona Lisa and the Musée d’Orsay – a museum and gallery –housed in a former railway station.

The Eurostar from London, UK will take you to Paris, France, and a Vueling Airlines flight from Paris will take you on to Barcelona, Spain. Look out for a Minoan Line ferry and head for Greece and Italy. All the great cities have something special to offer and there are some great driving routes. For example, the Grand Tour of Switzerland, France and Italy is 500 miles in all, and you can enjoy the lakes, mountains, superb scenery and delicious food and drink on the way.